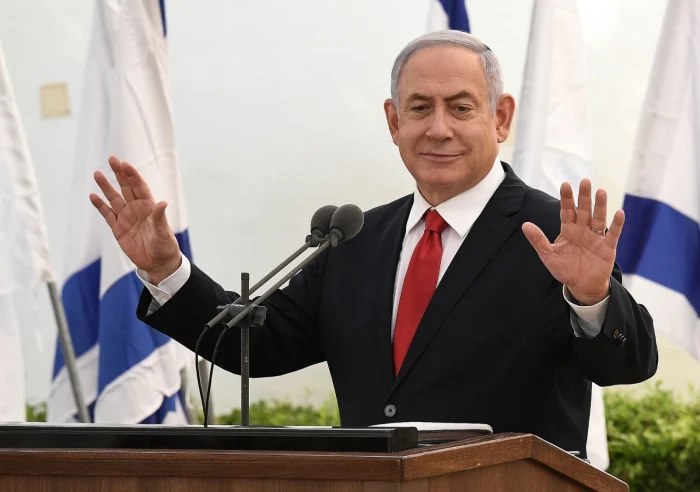 Now, that the “Kingdom of Netanyahu” seems to be coming to an end, here’s a summary of the Netanyahu’s era in the Israeli economy by six points. (I will not discuss two issues: gas outline and corruption.)